Missing the Jeanie cartoon. Damn she was hot. Wish I’d found that bottle.

Here’s a game that’s kinda fun: Think of a saying that’s true for one gender, but not for the other. I’ll start:

The opposite of love is not hate; it’s indifference.

This is true for women. They can’t stand to be ignored or paid less attention than they think they deserve. They’d much rather be hated than to invisible.

Do you want this: 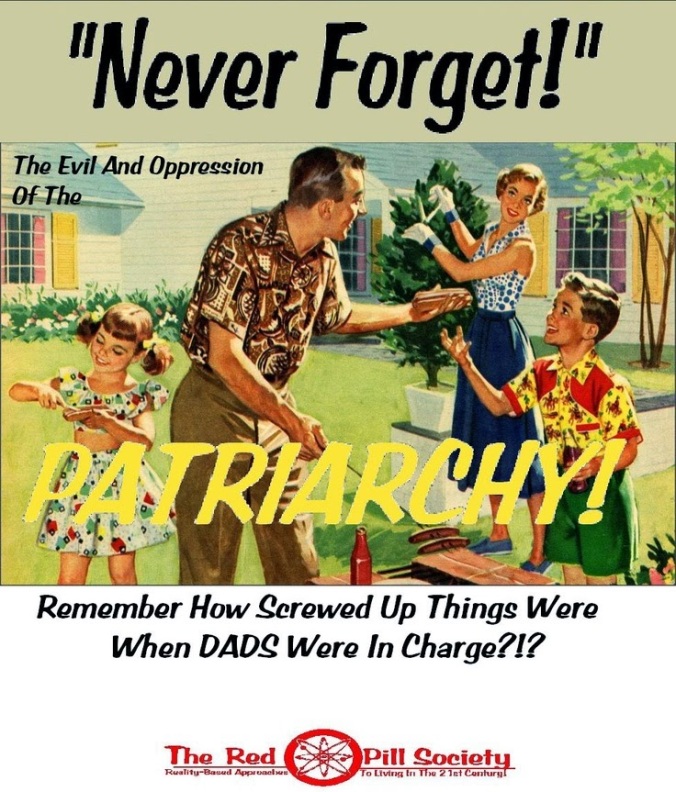 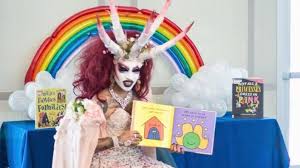 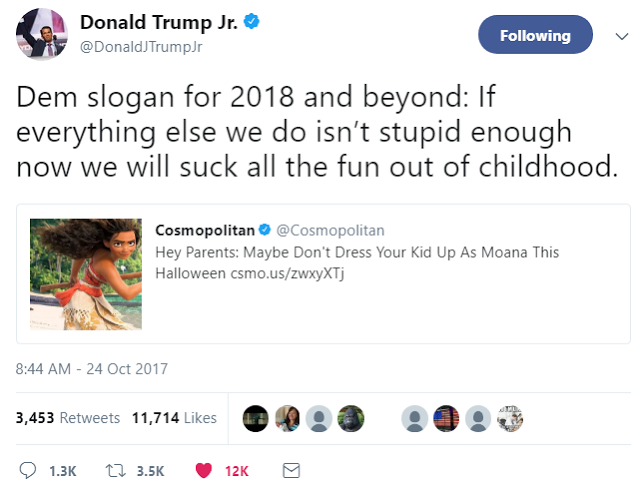 Junior, who wields the social media rapier exceptionally well, captures why Gen Z is going to be quite problematic for the cultural commissars indeed:A theme revisited frequently here is that being on the left in The Current Year means spending all your time and energy coming up with different ways to say “that is NOT…

via Become who you are — The Audacious Epigone

Actually, that was the only decent song in the movie, and it’s fairly short and repetitive. The movie lacked consistent humor and was a mixed bag of pro-feminist propaganda and worship of non-white people/culture. The animation was quite good though, especially the water effects. The Rock has a decent singing voice.

A white renaissance is the worst nightmare of the left. A veritable Freddie Kruger coming to get them.

This was going to be a rant about Old Fart becoming fathers at an advanced age — I couldn’t imagine going through all that parenting nonsense again, at this stage of my life. Then I looked at some pictures of a couple of our most recent old-fart daddies. Can you think what it was that…

Billy has a “what the fuck am I doing” look on his face, whereas Ronnie has a “keep fucking the prettiest ones ’til I’m dead” expression in his.

Both whores are quite fetching though.

Via AmRen, an article on the unique roles of barbarian women in the insurgency:The simple answer to the question of what to do with the growing number of women who wish to be more active in the white nationalist movement is to support their increased involvement—but only in the right ways. Women need not “co-opt”…

While I hate the idea, I nevertheless applaud this little announcement: The Pentagon says the country should stick with mandatory registration for a military draft, and it advocates a requirement for women to sign up for the first time in the nation’s history. The recommendations are contained in a Defense Department report to Congress that serves as…

Oh good grief. Apparently there’s a talk show for men scheduled to appear on TV sometime soon. I use the term “men” in its most penumbral sense because: “We have all the shows in the world that empower women to talk about these things – which they should exist by the way because, let’s be…

I think Girlyman is being overly generous here.

If Bill Gates Isn’t A Super Villain, Then Who Actually Is?