via Combining endurance and strength training has always been tricky — Isegoria 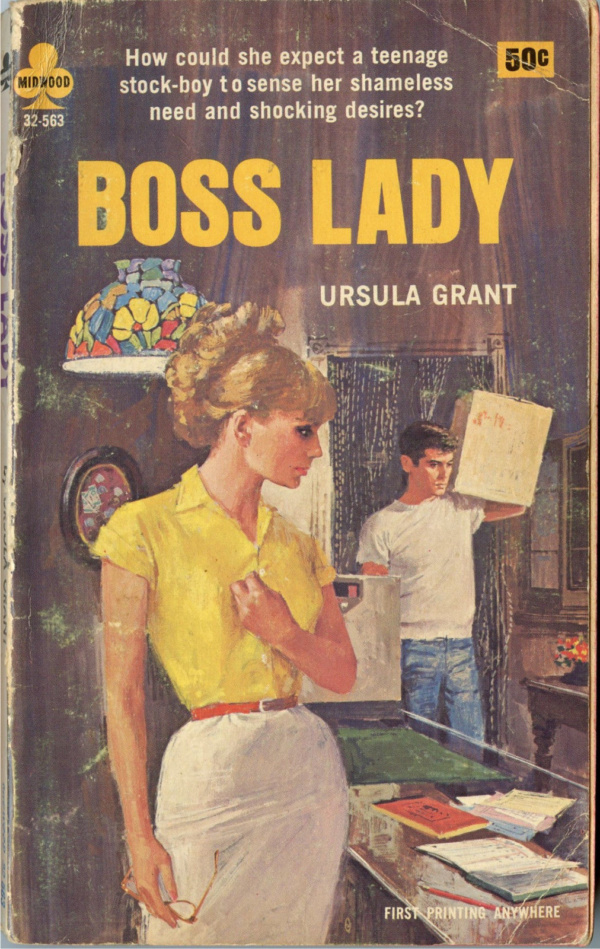 Kathleen Kennedy founded the group in 2012 when she succeeded George Lucas as president of Lucasfilm, putting Kiri Hart, a former film and TV writer, in charge of the unit. Ms. Hart’s first move was to make the story group entirely female, starting with Rayne Roberts and Carrie Beck

Evenson was left bleeding on the curb with 14 stab wounds on her arms, neck and back. Her kidney was lacerated. She was lucky to survive.

It happened while she was walking home from the Apple Store, where she worked, about eight blocks away from her apartment. That’s when the man attacked her for no apparent reason. Police, who have not made any arrests in the case, are calling it a botched robbery.

Now, I’ve never committed armed robbery, so I’m no expert, but I’m pretty sure that you don’t have to stab a woman 14 times to get her purse from her. But, if my goal was to murder her there on the street, I would stab her, oh, let’s say 14 times, but I would use a longer knife. Her winter coat probably saved her life.

99% chance she voted for Hillary.

Ran into something sort of interesting. A list of TV shows that were cancelled in 2017.What was interesting to me wasn’t the programs themselves but the fact that in this huge list of shows I only saw about ten percent of them. More surprising to me, I hadn’t even heard of about thirty percent of…

via — The Dark Herald

Like Cataline, I’d watched very few of these shows, but hell I don’t really watch any shows on NBCBSABCFOX.  I watched Last Man Standing streaming, but only after I’d heard it was cancelled. Watched a couple episodes of Zorn, OK not great. Mud-sharking his ex didn’t help. Bones has been on for 12 years? That shit got tired after season 2.

Look at the list linked at his site. Going just by the pictures how many of those shows do you think you would have watched? makes wonder how the pitch meeting for those shows went…

Some years back, I decided I had to quit the teaching profession to which I had dedicated half my life.  The modern academy, I felt, was so far gone that restoration was no longer possible.  Indeed, I now believe that complete collapse is the only hope for the future, but as Woody Allen said about death, I’d rather not be there when it happens.

Three reasons determined my course of action.  For one thing, administration had come to deal less with academic issues and more with rules of conduct and punitive codes of behavior, as if it were a policing body rather than an arm of the teaching profession.  Woe betide the (male) student accused of sexual assault or misconduct; the administration will convene an extra-judicial tribunal to punish or expel the accused, often with a low burden of proof.  It will find ways to shut down conservative speakers.  It will browbeat faculty and students to attend sensitivity training sessions on matters of race and gender.  It will strike task forces to deal with imaginary issues like campus rape culture and propose draconian measures to contain a raging fantasy.  The administration is now beset by two basic compulsions: to expand its reach at the expense of the academic community and to ensure compliance with the puritanical norms of the day.  I thought it prudent to take early retirement rather than wait for the guillotine to descend.

Or, if you’re of a more “modern” frame of mind: I believe most gun stores will be open today. And if you still can’t think of what to buy for yer Missus, take a tip from history: She’ll love you forever.