I think it was a year ago when some friends and I were talking about movies, actors and so on, and the question was asked: “If you were going to produce a movie which needed Grace Kelly as your female star, which modern-day actress could you cast in that role?” (Lest we forget, here are…

via Class And Beauty — Splendid Isolation

Sela Ward really was a beautiful woman, but she’s 61 now. Can’t recall that she was really all that special as far as classy-ness goes. I remember reading an article about 20 years ago where the producers of the current James Bond film said they’s love to have Sela as their Bond girl, if she was 15-20 years younger, or something to that effect.

If with talking about pretty women with the last name of Ward, then my personal favorite is Rachel. 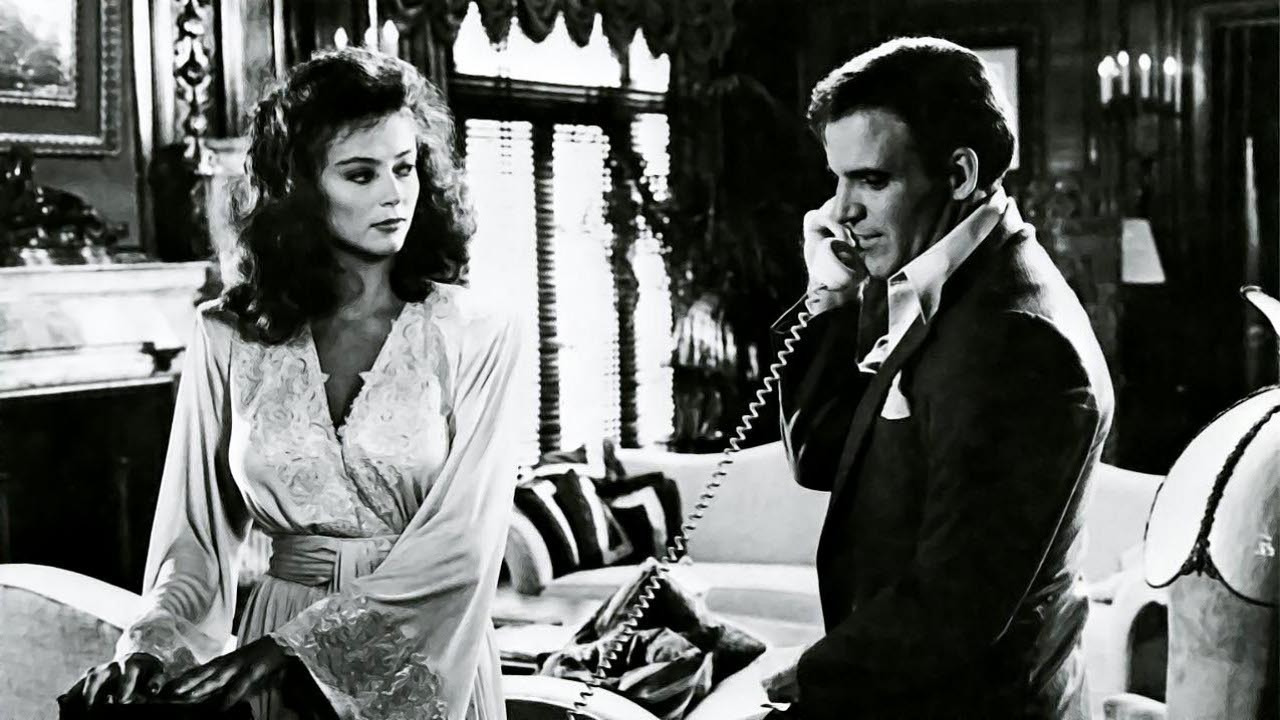 Had terrible short hair for her a lot of her career. Too bad.

Sows Want Silk Purses (Full of Gold) Too You Know

War of the Redheads