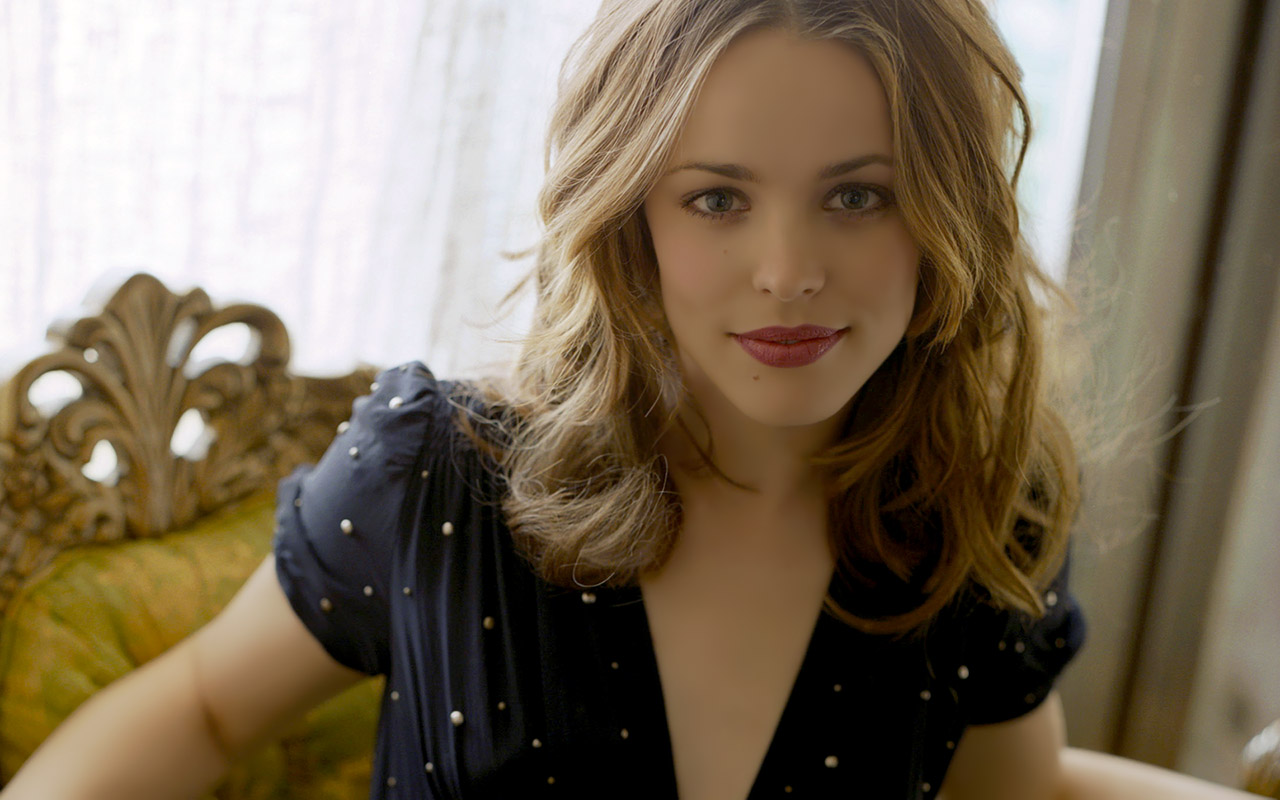 The comedienne incorrectly believes ingesting a toxic solvent will give you “the best doo-doo” of your life.
https://www.huffingtonpost.com/entry/tiffany-haddish-turpentine_us_5ab90c0ae4b054d118e5329f

… Across the district, 19 percent of them [San Francisco public school black students] passed the state test in reading, compared to 31 percent of black students statewide. The result: San Francisco, a progressive enclave and beacon for technological innovation, has the worst black student achievement of any county in California. …

One strategy designed to boost academic achievement across the district and better prepare students to join a modern workforce is a citywide focus on science, technology, engineering and math instruction. Willie L. Brown Jr. Middle School anchors that effort in the Bayview.

The gleaming $55 million campus with state-of-the-art laboratories and floor-to-ceiling windows with panoramic city views opened to fanfare in 2015 on the site of Willie Brown College Preparatory Academy, which was under-enrolled, had low test scores and was crumbling before the city tore it down in 2011. …

Yeah, Pacific Rim was just all kinds of stupid, and just barely made back half it’s budget in the U.S., but its a perfect movie for the Chinese market so they’re making a sequel which I won’t be seeing. Sure to have plenty of SJW awfulness as it’s being made by whitest Mexican ever Garry del Torro. 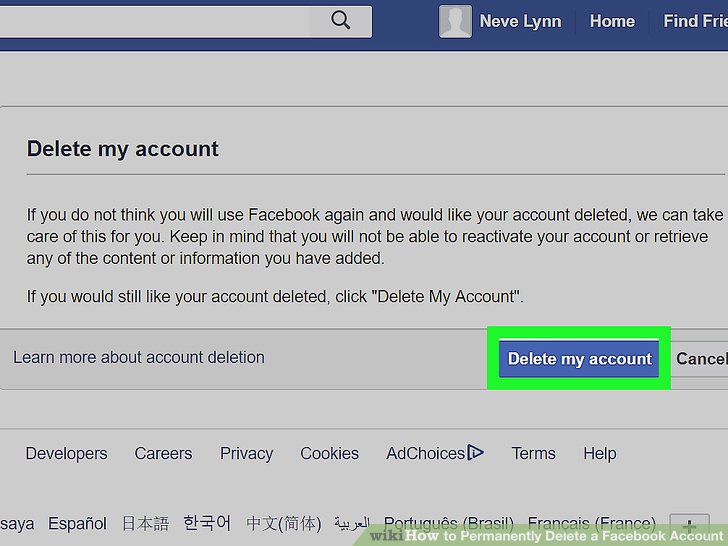 I hadn’t logged in in over a year when a girl from my 4th grade class uploaded our class picture. Seventies grade school fashion for the win!

It took over 30 attempts before it would accept my password and Captcha combination. I’m sure that’s on purpose, so you’ll give up. Stay the course and keep trying.

Anyway, fuck Facebook and Zuckerberg and anyone who works with them.

And lo, in the years of the 1930s there was inflicted upon women the hairstyle known as “curly bangs”; yea and even the most beauteous of them were made hideous by this fashion: And only in the 1940s did the ones known as “hair-stylists” get a clue and start to make amends: Dramatis personae,…

Garbo’s upper lip is too thin. Ninotchka is a top 10 movie for me. Funny and openly anti-communist in a way that wouldn’t be made today.

A big fan of Barbara Stanwyck’s performances (see Ball of Fire with Gary Cooper for example), though I don’t consider her a great beauty. Feel pretty much the same about Greer Garson.

Maureen Paula O’Sullivan (17 May 1911 – 23 June 1998) was an Irish actress best known for playing Jane in the Tarzan series of films starring Johnny Weissmuller. O’Sullivan’s film career began when she met motion picture director Frank Borzage who was doing location filming on Song o’ My Heart for 20th Century Fox. He suggested she take a screen test. She did and won a part in the movie, which starred Irish tenor John McCormack. She traveled to the United States to complete the movie in Hollywood. O’Sullivan appeared in six movies at Fox, then made three more at other movie studios. In 1932, she signed a contract with Metro-Goldwyn-Mayer. After several roles there and at other movie studios, she was chosen by Irving Thalberg to appear as Jane Parker in Tarzan the Ape Man, opposite co-star Johnny Weissmuller. She was one of the more popular ingenues at MGM throughout the 1930s and appeared in a number of other productions with various stars. In all, O’Sullivan played Jane in six features between 1932 and 1942. She also starred with William Powell and Myrna Loy in The Thin Man (1934) and played Kitty in Anna Karenina (1935) with Greta Garbo and Basil Rathbone. She appeared as Molly Beaumont in A Yank at Oxford (1938), which was written partly by F. Scott Fitzgerald. At her request, he rewrote her part to give it substance and novelty. She played another Jane in Pride and Prejudice (1940) with Laurence Olivier and Greer Garson, and supported Ann Sothern in Maisie Was a Lady (1941). After appearing in Tarzan’s New York Adventure (1942), O’Sullivan asked MGM to release her from her contract so she could care for her husband who had just left the Navy with typhoid. She retreated from show business, devoting her time to her family. In 1948, she re-appeared on the screen in The Big Clock, directed by her husband for Paramount Pictures. She continued to appear occasionally in her husband’s movies and on television. However, by 1960 she believed she had permanently retired. In 1958, Farrow’s and O’Sullivan’s eldest son, Michael, died in a plane crash in California. Actor Pat O’Brien encouraged her to take a part in summer stock, and the play A Roomful of Roses opened in 1961. That led to another play, Never Too Late, in which she co-starred with Paul Ford in what was her Broadway debut. Shortly after it opened on Broadway John Farrow died of a heart attack. O’Sullivan stuck with acting after Farrow’s death: she was the Today Girl for NBC for a while, then made the movie version of Never Too Late (1965) for Warner Bros.. She was also an executive director of a bridal consulting service, Wediquette International. In June and July 1972, O’Sullivan was in Denver, Colorado, to star in the Elitch Theatre production of Butterflies are Free with Karen Grassle and Brandon deWilde. The show ended on July 1, 1972. Five days later (on July 6, 1972), while still in Denver, deWilde was killed in a motor vehicle accident. When her daughter, actress Mia Farrow, became involved with Woody Allen both professionally and romantically, she appeared in Hannah and Her Sisters, playing Farrow’s mother. She had roles in Peggy Sue Got Married (1986) and the science fiction oddity Stranded (1987). Mia Farrow named one of her own sons Satchel Ronan O’Sullivan Farrow for her mother. The handprints of Maureen O’Sullivan in front of The Great Movie Ride at Walt Disney World’s Disney’s Hollywood Studios theme park. In 1994, O’Sullivan appeared with Robert Wagner and Stefanie Powers in Hart to Hart: Home Is Where the Hart Is, a feature-length made-for-TV movie with the wealthy husband-and-wife team from the popular weekly detective series Hart to Hart.