REVEALED: Father, 31, arrested after furious waitress slammed him to the floor for groping her backside was on DATE NIGHT with the mother of his twin girls 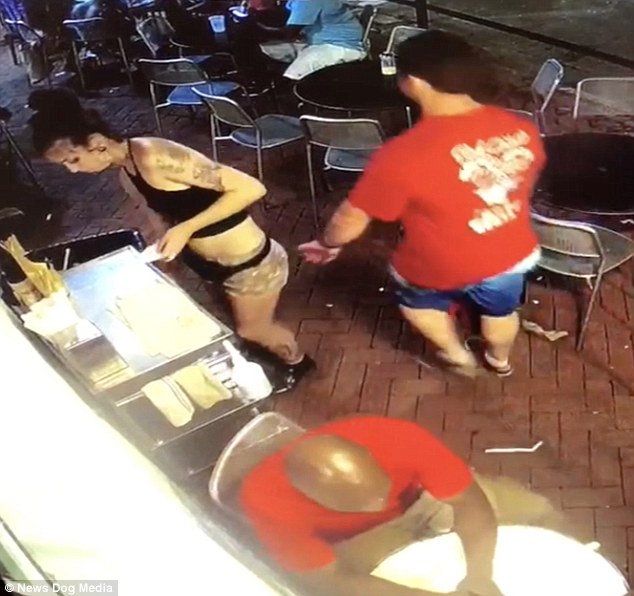 What a dip-shit. He must have been loaded to think he could pull that shit off and get away with it. Stupid. Spent two nights in jail. Fuck that’s unwarranted. Gonna have to register as a sex offender and probably lose his job. Guess he has no clue its the Current Year.

Of course, this does not mean I’m a fan of tatted-up ho-looking beer-tub girl, but keep your hands to yourself schlub.

Also, who gives a shit he’s a father? What does that have to do with anything? Stalin had 4 kids, and Mao had 10. Is he supposed to super respectful of women because he has daughters?

3 thoughts on “For The First And Probably Last Time On This Blog: “Good For Her””