It hasn’t been that long since I posted about what a beauty Ms. Ronstadt was back in the day, and how much I enjoyed her singing, but, as always the crazy will come out.

Shut up and sing, Linda… 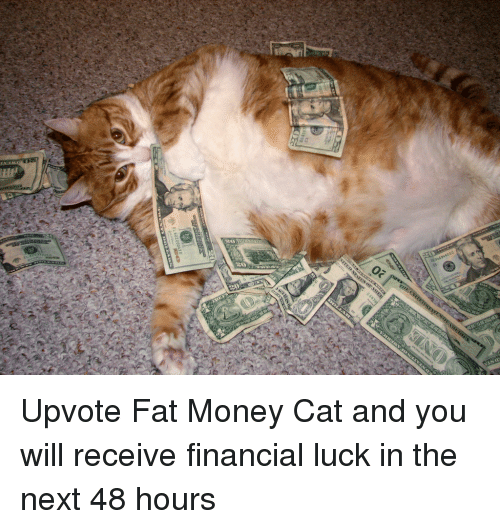 My gift to you, dear readers. May the new year be kind to us all, except our enemies of course. Burn in Hell, you morons, traitors, and freaks!

And since we’re really dog people… 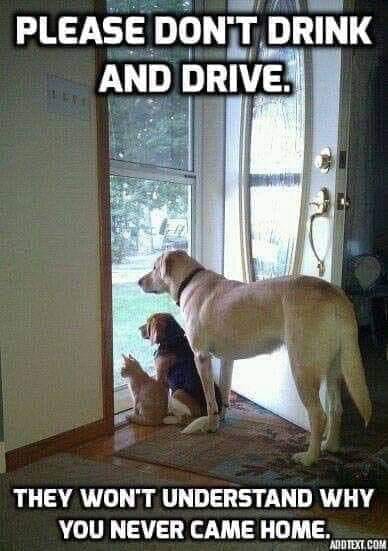 So along the lines of the ‘no more weirdos’ post from the Zman yesterday, I’m just wondering how exactly our country is improved by the influx of incompatible stone-age dullards?

How does this scenario benefit?

Yeah, I didn’t think so either.

If one were to sum up the demands of the populists in every country of the West, it would be “no more weirdos.” If every mainstream political party of the West, even just one major party in each country, embraced this simple dictum, most of the populist unrest would subside. The native populations are simply tired of having to make excuses and accommodations for the foreign weirdos. People are simply exhausted from having to tolerate these people and their weirdness.

via No More Weirdos — The Z Blog

It’s not that these people are hated. Most Americans have no idea why the orthodox walk around with giant fur cylinders on their heads. They don’t understand anything about Islam. They don’t want to know. They should not have to know. These are foreign to a Western nation in general and very foreign to America in particular. There is no reason to have these foreign people here. They are weird and they will never fit in with the rest of us. It is immoral to demand we accommodate them.

That is what makes the simplicity of the “no more weirdos” idea so beautiful. It does not tax anyone, by requiring anything from them. They are free to be themselves, in all their weirdness, just not here around us. If the fur cylinder guys want to parade around Tel Aviv, best of luck to them. If Mohamed wants to pray in public, let him do that in a Muslim land. If Mr. Abdillahi wants to do whatever it is, he does in Somali, as long as he does it in Somalia and not Maine, no one needs to care.

“It’s not that these people are hated.”

I don’t hate elephants, but I certainly don’t want them wandering the neighborhood either.

A society has to have standards or it ceases to be be a society and just devolves into chaos.

I don’t do bumper stickers, but “No More Weirdos” would be a great one.

Hope you found what you wanted in yours.

Merry Christmas from Whores and Ale!

Except for my/our enemies of course. Rot in HELL you rat-bastards!!!

Goodbye, Blue Monday!Thanks as always to Pirate’s Cove, Whores and Ale, The Other McCain and Bacon Time for the Rule Five links! There’s an interesting web site called the PanAm Post, which advocates for the cause of liberty in central and south America. That’s a big uphill battle, but the world’s got no shortage of…

Wish I could have gotten this linked earlier, but I was at the office today and can’t use my work computer, and WordPress on my phone sucks for re-blogging stuff.

The Isher/Weapon Shops novels are very rare examples of Golden Age science fiction that explicitly discuss the right to keep and bear arms, specifically guns. Indeed, the motto of the Weapon Shops, repeated several times, is “The right to buy weapons is the right to be free”.

That is fucking hilarious! Could this really be a real ad? I doubt Miller had the balls to do this even 40 years ago.

I was invited to visit Google ATAP (Advanced Technology and Projects) to learn about some of their new projects in storytelling.  I got to visit their space, meet some of my creative heroes and I shared with them all of my work in interactive books and storytelling.

What started as just a visit quickly turned into a job interview. I was even invited to share my work directly with Regina Dugan, the director of ATAP at that time! I was excited, thinking perhaps I would be invited for a summer internship. It turned out they found my work so relevant that they offered me a job on the spot.

It was a tough choice: I was two years into my PhD and would’ve had to take a leave from the program to pursue this project. After asking many people, the advice was clear: stay in school. So I decided to turn down the offer and continue pursuing my PhD. That’s where the glitter ends.

Two years later, in March 2016 I find out from some paper engineering friends that some of the same people who had interviewed me had also applied for patents on interactive pop-up books with electronics.  These patents covered many of the same things that had been discussed, that I’d showed them, with no mention of my or many others’ work known in the field.

I think Google is evil just because they can be. Power breeds corruption like rabbits breed baby rabbits.