When the National Institute on Alcohol Abuse and Alcoholism examined the death certificates of people who died from alcohol-related issues between 1999 and 2017, the organization found that women are dying more frequently today than in the past.

Experts said there is no direct evidence as to why the numbers for women have risen so dramatically. But Aaron White, a senior scientific adviser to the National Institute on Alcohol Abuse and Alcoholism, said alcohol does harm women more than it harms men, leading to cancers and heart disease.

“Experts said there is no direct evidence as to why the numbers for women have risen so dramatically.”

Trying to live like a man and failing is the cause. It’s amazing how “Experts” sure are stupid these days.

Hey ‘member when Marian out-drank that huge Mongolian guy in Raiders? He outweighed her 3-1, but somehow she was able to put him under the table. She’d have to be a raging alcoholic to do that, and would have had the DTs for the rest of the film if she wasn’t able to get a drink every few hours.

linked from Ace of Spades

Thanks to capitalism, I can hang out at Starbucks all day and complain about capitalism.

Sometimes when a woman cries rape, she’s just trying to get the guy in trouble.

This is an issue that should be decided by the states, not the federal government.

You know, Stalin was kind of a d*ck, wasn’t he?

Why are we wearing ‘Che’ T-shirts? The guy was a psychotic, murderous thug.

Giving an 8-year-old girl puberty-blocking drugs and male hormones just because she’s going through a tomboy phase is probably a bad idea.

White privilege is so bad, I am going to give all my money and property to charity and go live in a feces-enhanced, third-world country.

Why is it that all of the cities in our country that are slowly being transformed into feces-enhanced environments have all been controlled and run for decades by Democrats?

Can’t we have a protest without all of these damn commies showing up?

Jumping up and down while wearing pink pussy hats and screaming obscenities may be fun, but it doesn’t really accomplish anything, and actually makes us look ridiculous.

We should get married and have many children.

It’s OK to strongly argue against Trump supporters, but no violence, please, that’s going too far.

Drag queen story hour?? Have you lost your freaking mind!!??

Hey, some of these Democratic presidential candidates are way too extreme.

If we keep it dialed up to 11 all of the time, people will just tune us out.

I guess some things in life are bigger than politics.

God bless us, every one.

This week we continue opening 2020 with a celebration of brunettes!

Classic movie with a iconic title character. But was she really a monster?

Now this, this is a monster.

Happy Hump Day!And now – on to the links! Right now, I’d buy Ricky Gervais a beer. I have no idea who he is, but I’d buy him a beer. Michael Moore is an idiot. Alexandria Occasional Cortex is an idiot. (Again.) And so is her Moron Squad buddy Ilhan Omar. The first British astronaut…

I think that quote is attributed to Marilyn Monroe, who was very pretty, but not really a personal favorite of mine. 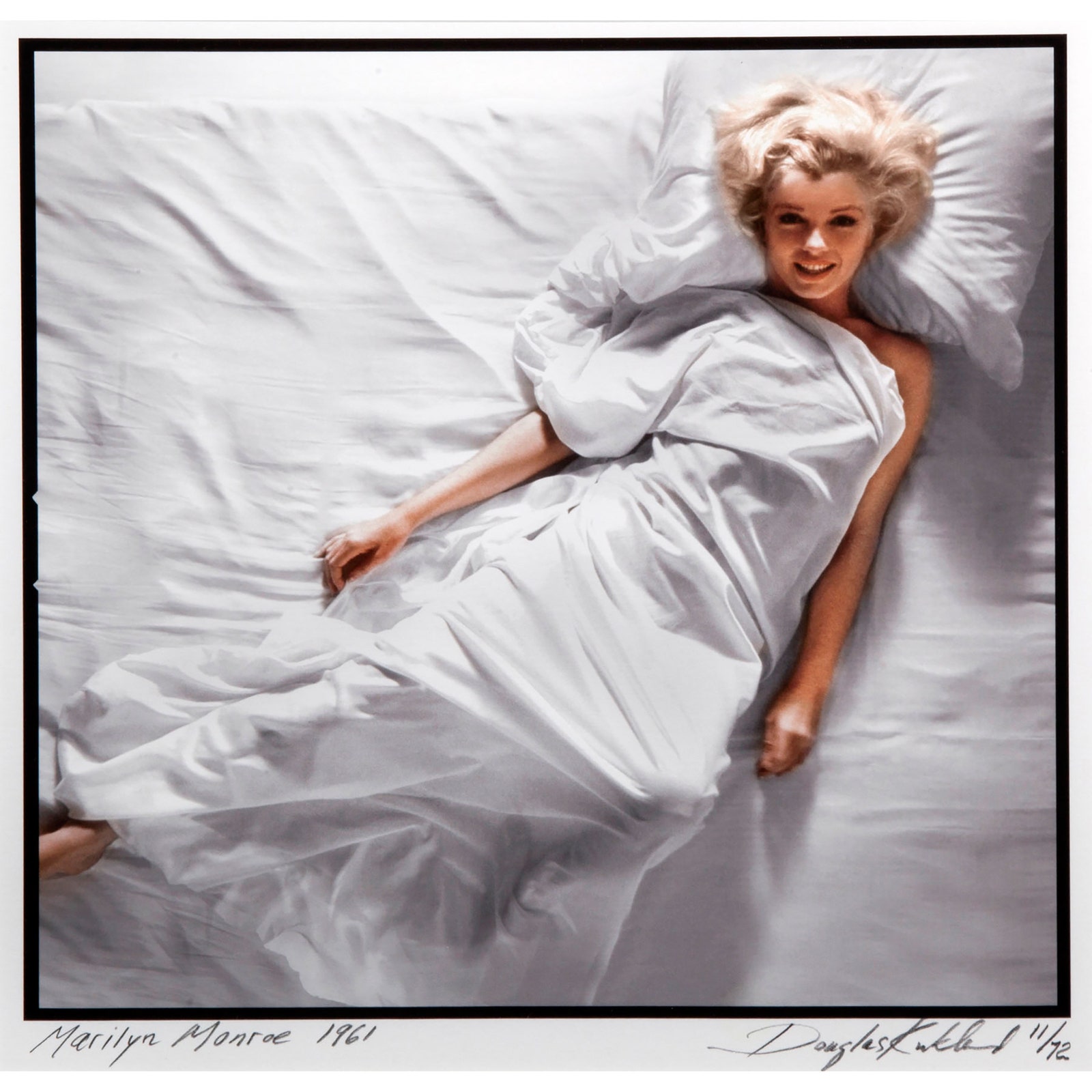 Any-who, I think the cartoon speaks a nice truth that more men need to keep foremost in their minds when dealing with females. Her “best” generally isn’t actually all the great. In fact, it’s probably close to worthless by male standards. Women today have been so overfed on self-esteem boosting bullshit they think they’re doing you a big favor when they flush the toilet and wipe their own asses. The most you’re gonna get out of a woman on a regular basis is what I call the MPE, Minimal Plausible Effort. They’ll do just enough so you can’t say they didn’t even try, but its really just smoke, mirrors, and bullshit. You’ll always be the one to make sure “shit gets done”.

The waists of Victoria’s Secret catwalkers have gotten tinier and tinier over the past two decades, according to a new study.

The lingerie giant’s models’ midsections went down about an inch, from an average of 24.7 inches in 1995 to about 23.6 in 2018, researchers out of the Boston University School of Medicine found.

“To slim an inch off one’s waist — that’s very hard to do,” Dr. Neelam Vashi, the lead author of the research paper, told WBUR.

The average dress size of the stunners was 3.7 last year, while US women generally fit into a size 16, according to the study, “Unattainable Standards of Beauty,” published in Aesthetic Surgery Journal.

Well, of course that’s not factually accurate is it, Dr. Dummi. Women didn’t actually get thinner, V.S. just hired thinner women than before. Now the girls do above look anorexic compared to the super-models of the 80’s and 90’s. There is actually a thing of being too thin. Nobody wants to fuck a bag of antlers, ladies. Well, maybe some pervs in Hollywood.

Love that Unattainable Standards of Beauty title. Obviously some women can attain those standards, but to be fair beauty is 100% genetic, just don’t screw it up …

American women aged 20 years and above weigh an average of 170.6 pounds (lbs), according to the Centers for Disease Control and Prevention (CDC). Height-wise, the average adult female is 5 feet 3.7 inches, and her waist measures 38.2 inches.

Their waists are 15 inches bigger than the skinny girls, but they’re also 7 inches shorter!

And they plan on doing it again 5 minutes after they get out of this interview.

I stopped eating at the Golden Arches close to 10 years ago now I think. It involved basically no effort on my part because eating there made me feel sick afterwards. I think I may have had a sausage biscuit at an airport location once in that time-frame, but otherwise nada.

McDonald’s use to have the BEST cokes. They were perfectly carbonated and they didn’t over-ice them. That was a long time ago though. Damn, they were good!