Pamela Anderson’s ex Jon Peters has claimed he paid off her $200k debts during their 12 day marriage, stating ‘There’s no fool like an old fool.’

Peters has now told the New York Post in an email that Anderson – who he first dated 30 years ago – proposed to him by text message.

He wrote: “Needless to say that when she texted me that she wanted to get married, it was kind of a dream come true even though I was engaged to someone else and the lady was moving in.

God bless Pamela Anderson. God bless her. She very publicly marries a man twenty-two years her senior knowing full well the world will be watching and what does she do? She divorces him twelve days later the second he pays off her debt. Unreal. And you know what else? Her (ex) husband isn’t even mad about it. All he said was ‘there’s no fool like an old fool.’ Seems like he knew it was coming all along…

Here’s what Pam had to say about the situation:

Anderson announced their separation in a statement to The Hollywood Reporter saying:  “I have been moved by the warm reception to Jon and my union. We would be very grateful for your support as we take some time apart to re-evaluate what we want from life and from one another.

Happy Hump Day!I’ve been slowly working out the format of my Wednesday links posts; as things are developing, I think I will include links from the entire week since the previous links post, to better bring you a comprehensive presentation of stuff I found interesting. And, the last week has been an eventful one. And…

Animal really does get the best pics for his posts.

Guy on Twitter (I’m not on it, linked from a blog, Twitter sucks donkeyballs) said this came home in his Pre-K kid’s backpack.

Daddy loves you, Maddie. Hope Jake is there for you to play with. 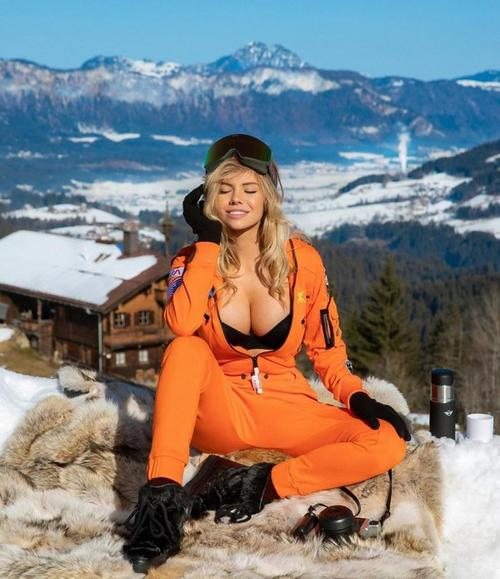 …is horrible carbon pollution created heat snow, you might just be a Warmist The blog of the day is Bunkerville, with a post on the impeachment trap laid by Andrew Weismann.

via When men were men…. — The Irish Savant

It’s good that Nicolle Wallace put it this way: she’s just exposing what the Credentialed Media actually thinks of Trump and the people who vote for him MSNBC’s Nicolle Wallace: Trump Is ‘The Enemy’ MSNBC anchor Nicolle Wallace referred to President Donald Trump as “the enemy” Monday, urging Democrats against succumbing to internal divisions. Wallace…

via MSNBC: Trump Is The Enemy — Pirate’s Cove

“Can I say something? Jason Johnson is a frequent guest on my show. I think this is a really important debate and I’m really glad you didn’t let it get boiled down to the use of a word. It is not about a word. Here’s the other — and I understand different views about the system. The enemy is the guy in the Oval Office who thinks there are good people on both sides in Charlottesville,” said Wallace.

“The enemy is the guy in the Oval Office who got a permission slip to cheat in presidential elections. The enemy is a guy who calls his generals dopes and losers. I am nauseous when I see Democrats fight amongst themselves,” she added.

Wake up, normies. The hour is getting late.