With a name like Corin Jamie Lee Clark, you know this girl is at least a 9 on the crazy scale. The tats are just confirmation. 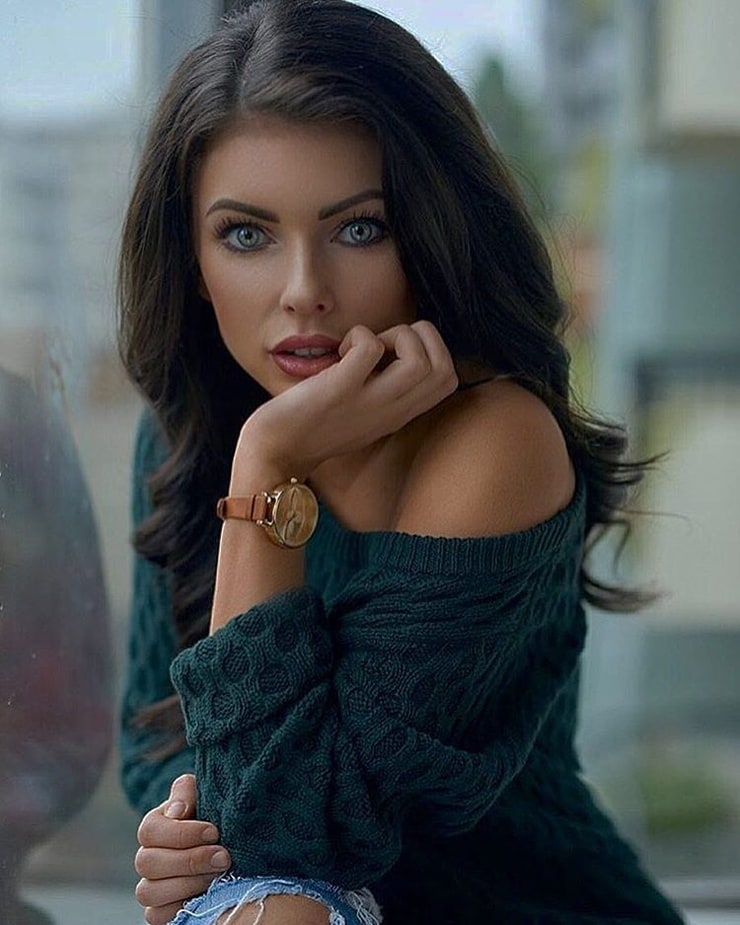 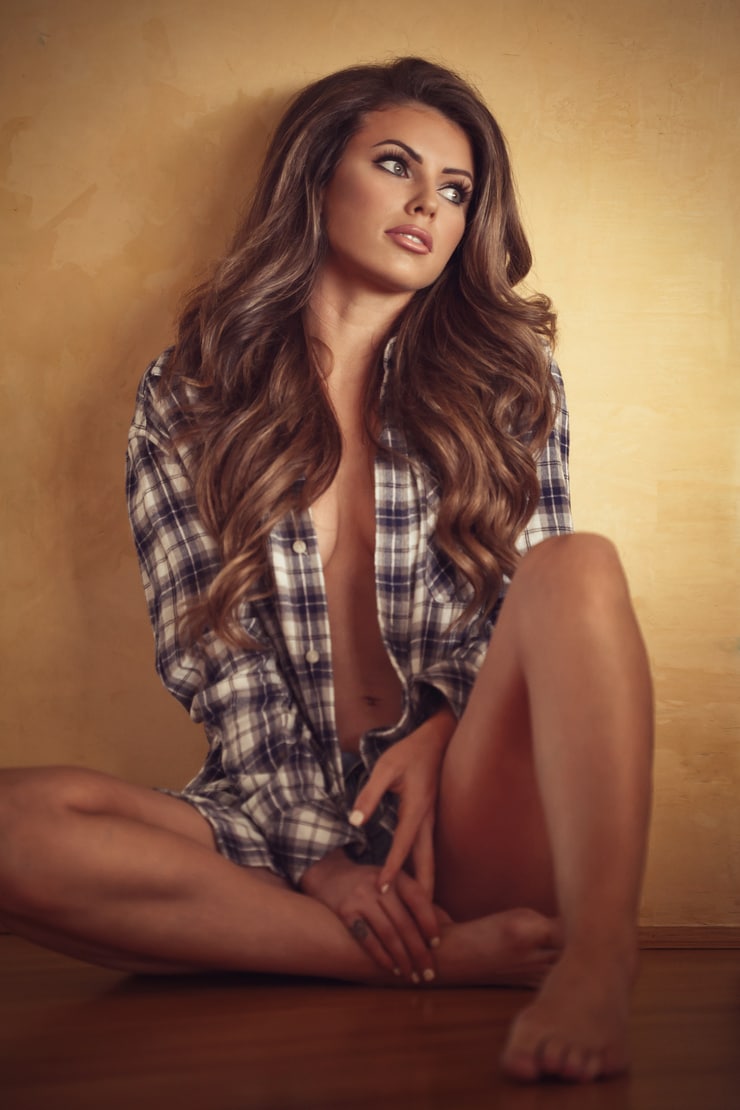 So, I just watched the RiffTrax version movie on Amazon Prime. If you’re not familiar with RiffTrax, they’re the three key guys from MST3K still doing the making fun of bad movies in real time schtick. Now, this movie is incredibly bad, so you’d think the jokes would be easy and they are, but the riffing really isn’t that great. HOWEVER, if you can make it to the end, BUT YOU MUST WATCH THE WHOLE MOVIE FIRST!!!, you’ll get a rare treat.

Not for kids, because of the gratuitous, if extremely poorly performed and photographed sex, violence, profanity, you name it, it’s just awful. Really, you need to be at a point where you’re kind of desperate to just kill a couple of hours and then I think it will be worth it to most people.

Let this be a (NSFW) warning:

I might have to go back and watch the theatrical release, as I hear that even RiffTrax had to cut some stuff out.

…is an evil big meal which makes people fat (but don’t body shame!!!!!) which is bad for climate change, you might just be a Warmist The blog of the day is Busted Knuckles, with a post wondering what your favorite dipping sauce is.

Now, this isn’t just me ripping on competitors, but I haven’t been impressed with any of these breastaurant places since I was 18 years old. I’m obviously not against the concept, but what matters more to me than anything when I walk into a place to eat is that the food is good. I’ve never had a decent meal at one of these places. Never been in a Twin Peaks, but Hooters and Tilted Kilt are just awful when it comes to serving food worth eating. I mean these places make BW3’s look like a Michelin 3 star establishment.  Hooters wings are disgusting. The sandwich I had at Tilted kilt tasted like it came out of vending machine. Decent bar food just isn’t hard to do, but its like this places want to punish you for coming in to look at the boobies.

P.S. She looks like a clown. Should have gone at least one size (more like two) down when sizing up the bolt-ons.

via How Many Cops Are Needed For A Non-Lockdown Compliant Restaurant? 15 — Pirate’s Cove

Carey said Maryland State Police were joined by Cecil County Sheriff’s Deputies, Maryland Transportation Authority and Perryville police. According to Carey when police arrived they found his staff taking orders and handing those orders — in plastic bags that were tied shut –over to customers. Customers were in measured lines with proper spacing and staff wore masks and other protective gear.

What fun is there in having the power to needlessly harass people if you’re not going to abuse it?

Does anyone really think that the police DON’T want a police-state?

Head job has taken on a whole new meaning at W&A.

Yes, she’s crazy, but you know you still want to.

For the past few weeks RealClearPublicAffairs has been running what they are calling the 1776 series. I recommend reading them all. Here’s the description: The 1776 Series is a collection of original essays that explain the foundational themes of the American experience. Commissioned from distinguished historians and scholars, these essays contribute to the broader goal […] 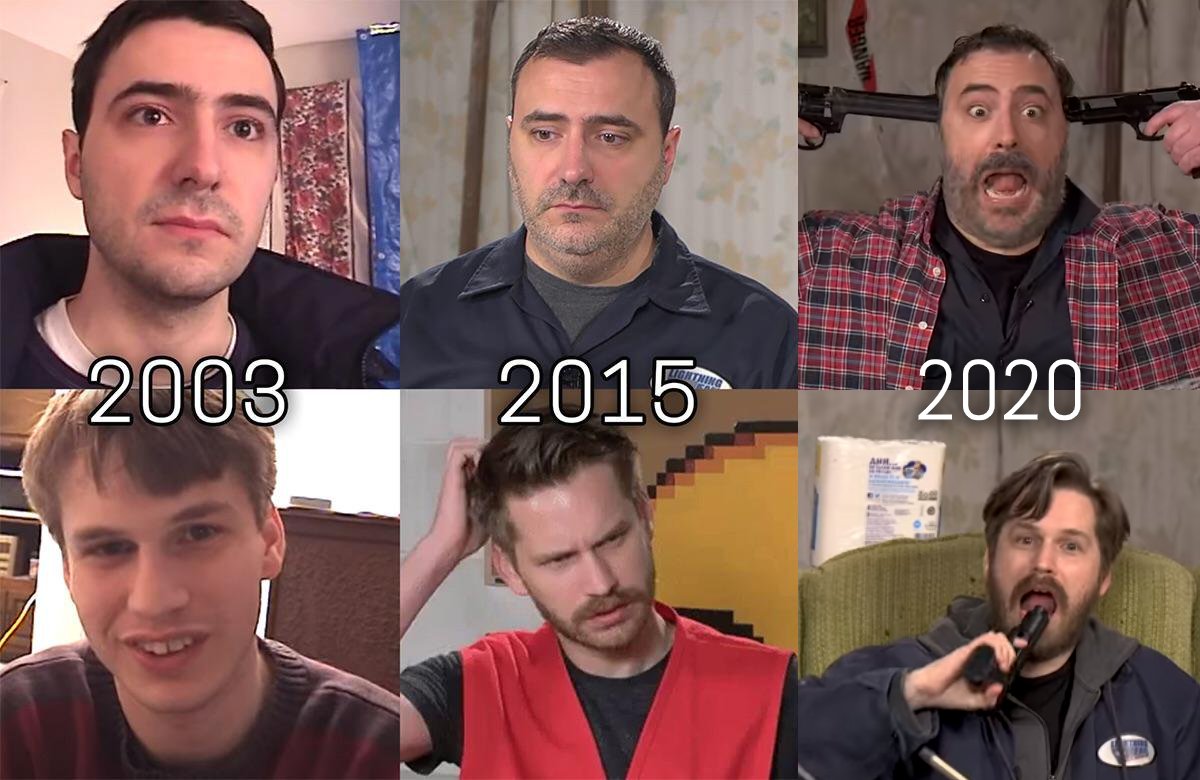 h/t to Ben who was linked at David Thompson

Always crank it up to 11 whenever it comes on in my truck.

This guy tells you how the magic comes happens.

Several recent news stories have appeared detailing the woes that the Chinese Virus from Wuhan, China has incurred on our Institutions of Higher Learning.

The University of Michigan announced cuts Monday to all three campuses — Ann Arbor, Dearborn and Flint — and Michigan Medicine, include reductions in hours, pay and nonessential expenses.

In addition, President Mark Schlissel said Monday in an open letter addressed to colleagues, there would be hiring and salary freezes, and if the financial situation worsens, even deeper cuts, including layoffs, may be necessary.

He also suggested that the university did not plan to tap into the endowment because it “supports funds that can be used only for a specific purpose,” and U-M is committed to honoring donor agreements and “support scholarships, important programs and the long-term stability of the university.”

The pandemic, he said, has adversely affected the community, “creating personal difficulties and adding fear and uncertainty to our lives.” It also “has threatened the financial stability and future strength of our university.”

The university estimates a loss of $400 million to $1 billion through year-end.

There is some pro forma weasel words about how they can’t touch the $11+ billion endowment to help out the little guys. Now of course I feel bad for the janitors, landscapers and people who actually do actual work and actually teach kids things worth learning, but what percentage of those people make up employees at these places vs. shit heads like these guys:

When it comes to authoritarian presumption, it seems that leftist intellectuals just can’t help themselves:

Is having a loving family an unfair advantage? Should parents snuggling up for one last story before lights out be even a little concerned about the advantage they might be conferring?

So asks ABC’s “educational broadcaster” Joe Gelonesi, before turning for an answer to a mind even loftier than his own:

Once he got thinking, [political philosopher Adam] Swift could see that the issue stretches well beyond the fact that some families can afford private schooling, nannies, tutors, and houses in good suburbs. Functional family interactions — from going to the cricket to reading bedtime stories — form a largely unseen but palpable fault line between families. The consequence is a gap in social mobility and equality that can last for generations. So, what to do?

Dr Swift, whose interests include “sociological theory and Marxism,” starts with the obvious. Obvious to him, that is:

One way philosophers might think about solving the social justice problem would be by simply abolishing the family. If the family is this source of unfairness in society then it looks plausible to think that if we abolished the family there would be a more level playing field.

It’s a bold move, one that’s been suggested many times, typically by people bedeviled by totalitarian fantasies and insatiable spite. Thankfully, our concerned academic shies away from such directness and even praises the family and its “love-based relationships.” Instead, he wants to, as Gelonesi puts it, “sort out those activities that contribute to unnecessary inequality from those that don’t.” Dr Swift’s definition of “unnecessary inequality” will soon become clear.

What “we” will allow parents to do. For their own children.

Our expert in “social justice” and “egalitarian theory” proposes a test (or rather, an excuse) for statist interference. An excuse based on “those unique and identifiable things that arise within the family unit and contribute to the flourishing of family members.” One thing is immediately flagged as impermissible:

“Private schooling cannot be justified by appeal to these familial relationship goods,” he says. “It’s just not the case that in order for a family to realise these intimate, loving, authoritative, affectionate, love-based relationships you need to be able to send your child to a private school.”

Yes, spending your own earnings on lawful and private things – things that may give your children a better chance in life, perhaps better than your own – these things, you see, aren’t needed and therefore they shouldn’t be permitted. Whether any given parent or child might feel otherwise, perhaps based on their own experience of state education – and whether their views ought to carry more weight than the opinions of a passing stranger – are, oddly, unaddressed.

But let’s close on a happy note:

“I don’t think parents reading their children bedtime stories should constantly have in their minds the way that they are unfairly disadvantaging other people’s children, but I think they should have that thought occasionally,” quips Swift.

In the comments, several readers note that Mr Gelonesi’s article, and the comments by Dr Swift, serve chiefly to advance the notion that those who escape state education are doing wrong and, implicitly, should be stopped. And yet the practical and moral consequences of banning private education aren’t examined at all in the article, even briefly. No-one even registers the sheer arrogance of the idea. It’s simply assumed by both parties that doing so would be good and could have no downsides worth noting. Because – magic words – “social justice.” There’s apparently no expectation that the presenter and his guest might pause to consider the fallout for the people who would be victims of their homogenising fantasy.

“I think Adam Swift (and everyone like him, i.e. the reporter interviewing him) should be hung by the neck until he was dead,” quips KY Headhunter.

Check out https://davidthompson.typepad.com/ for literally hundreds of interesting posts and links.

Our Brown-eyed Girl Can Sing