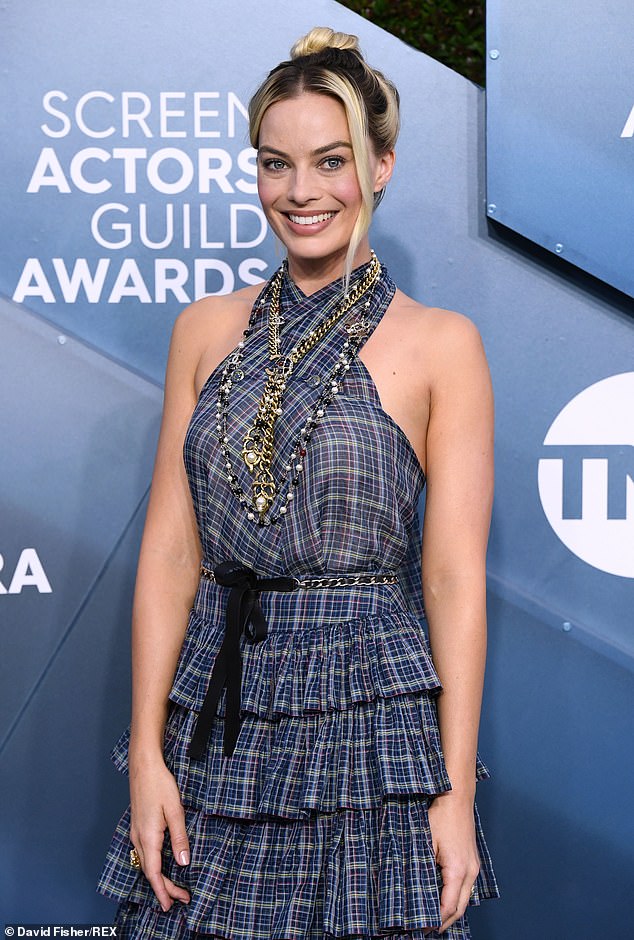 If you thought that $795 million was a disappointment, wait ’til you get a load of this flop.

The Australian actress is reuniting with her Birds of Prey writer Christina Hodson for the female-fronted movie, that is thought to have Robbie, 29, front and center, instead of Johnny Depp’s iconic character Captain Jack Sparrow.

Holy WTF, Batman! You’re going with the team-up whose U.S. box office didn’t earn back its production budget outlay, and went on to a measly $202 million world-wide box office? This movie may possibly hav broken even at best, and most likely lost money after all expenses are accounted for.

BTW, does anyone not think that Robbie has already hit her sell-by date?

There’s been some b.s. floating around about some super-secret 11-d chess being played out to save Disney Star Wars from Darth Kathleen, but those sad sacks don’t realize that Star Wars is dead, dead, dead. Disney Pirates is dead as well, and no amount voodoo is gonna bring it back from the other side.

5 thoughts on “When Will Disney Learn? Never.”