I’m guessing this is supposed to be a costume of some kind? NYE-related perhaps? Anyway, its super-ugly.

Would really prefer a bra and panties shot of this chick in this pose.

…is a wonderful, old world, low carbon village without all today’s stuff, you might just be a Warmist The blog of the day is Ice Age Now, with posts on record snowfall in New York State and Pittsburg.

The classic method of unifying a nation facing powerful, even existential external threats, is ruling from the center. That is what the 1940 British coalition government against Nazi Germany or even Lenin’s desperate New Economic Policy attempted to do to face the crises of their day. That is precisely what the U.S. political system can’t seem to do.

Where is the “center”, politically speaking, these days? Normal people really don’t want anything to do with either the “Conservatives”, who’ve shown they don’t have any real interest in protecting the interests of normal people, or the Left, who’ve shown that they are literally bat-shit insane.

Citizens are to get $600 checks while billions and billions of dollars are going overseas? An increase in H-1B visas for more foreigners to come to the U.S. to take jobs from and lower wages for citizens? And both parties are super-okay with this package?

So, one again, where is the “center”?

Very nice, but her arm looks like it been ‘shopped some in some fashion.

Especially funny how that dumpy purple slob wearing a shirt 2 sizes too small, unbuttoned down to her muffin-top, is berating him about how its “dangerous” to say that Russian women are prettier. 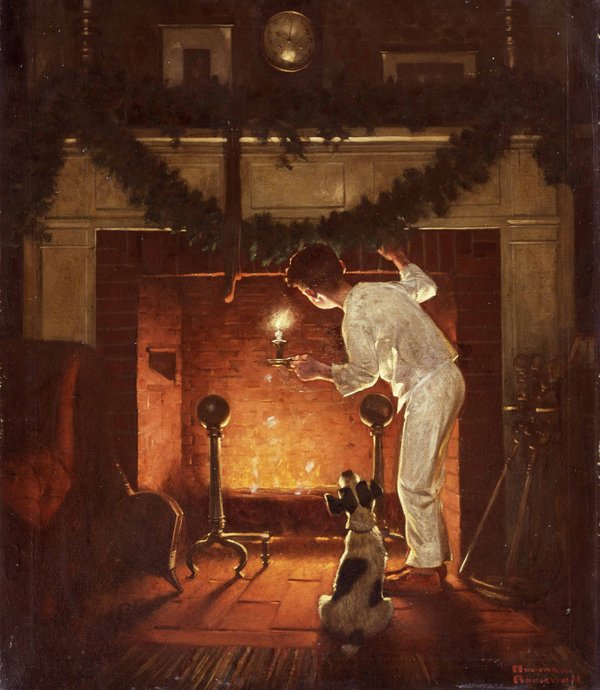 Have a Merry Christmas! Hope Santa brings you something good.

I had thought of doing a regular post today, but got caught up in some holiday activities, so, anyway, here. Enjoy.

‘Tis the season. But, really this is always “in season”.

Yes, there are women over 30 who are still sexy. Not as sexy as women under 30, but credit where it’s due.