Before we move on, check out the latest in my Allamakee County Chronicles series over at Glibertarians! Now: From one of the few bright members of Congress these days, Rand Paul, comes this: If No One Has to Work, No One Will. Excerpt: A few years ago, NPR did a fabulous story on China’s rise […]

Pretty girl. Hope that cow didn’t get spooked and kill her.

No, seriously, these are the people on Twitter and they get to vote. They can’t name a Supreme Court justice, but they know who Kim Kardashian is. They don’t know which countries border the USA, who won the Civil War, WHO FOUGHT IN THE CIVIL WAR, but they get to vote??? This is how you lose your republic.

I gave up on TWD after the season when the Governor dies, not sure how back that was. Never in my wildest dreams did I think this woman was this damn good-looking. Of curse she was always dirty and wearing grubby clothes as I recall. Being an actress I’m sure she’s totally nutso, but “Helloooo, Nurse!”

Six of Serena’s friends joined her to model the dress, showing that the style flatters a variety of body types. “I brought back some of my favorite people and one of my favorite dresses, the Serena Icon ‘S’ Logo Dress, that is really, literally, for every single body type,” says Serena. “Ladies, what do you guys think?”

Serena’s friends sound off on all of their favorite features of the dress. The thick-but-stretchy fabric accommodates everybody’s curves, while the square neck has the perfect amount of coverage. “Square neck looks good on everybody,” says Isha. “Whether you have a little or a lot at the top, you can make it.” Ciana agrees, adding, “I still feel sexy in it.”

Serena’s friend’s sure better like her dress or they don’t get to be her friend anymore.

I may not know fashion, but that’s ugly-as-shit and no denying it.

Its like a monster truck rally up in this bitch. 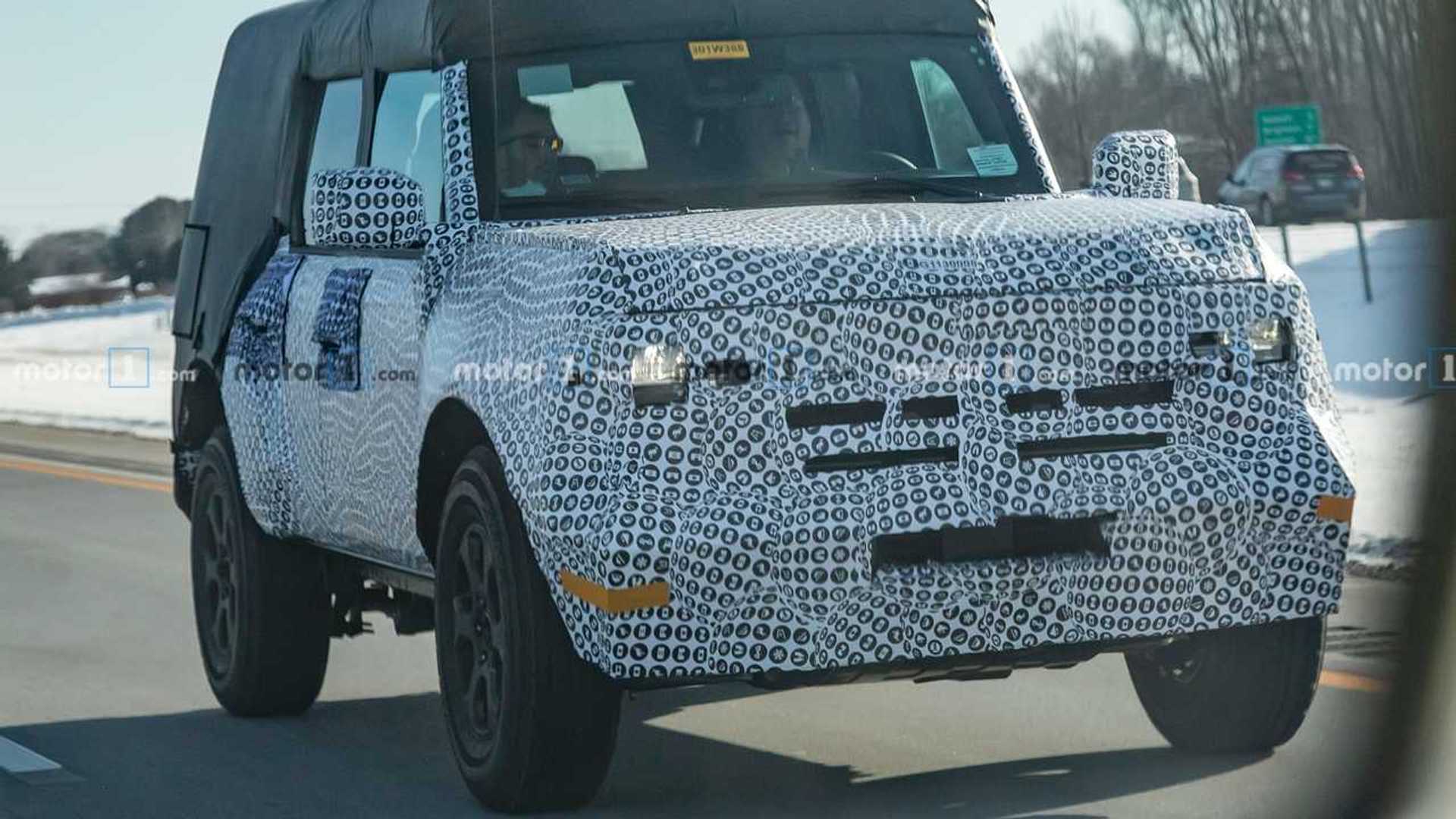 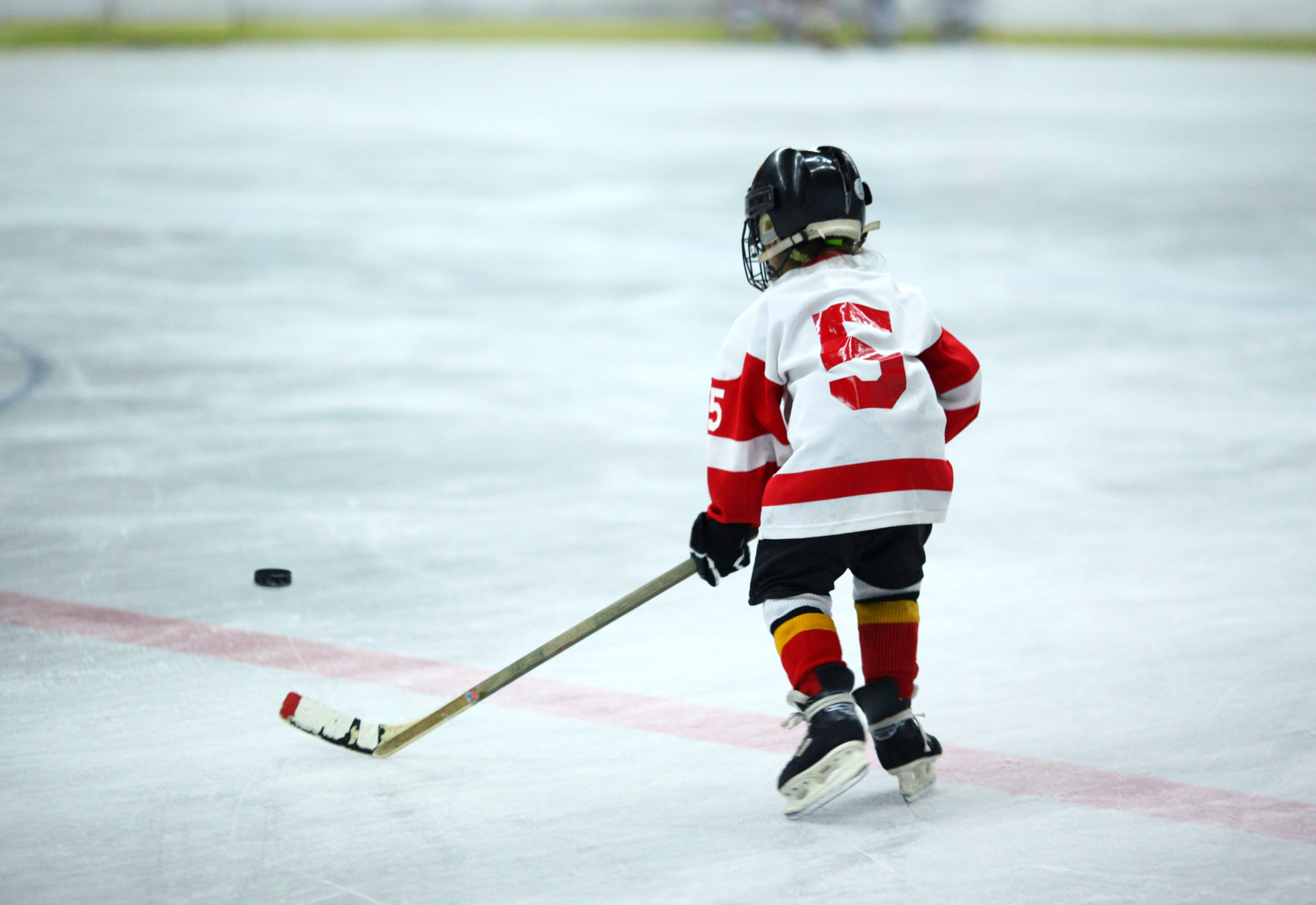 Happy Hump Day!On to the links! This rates an enormous, ninety-decibel “No Shit”: High-tax states are driving people away. Alaska is blowing its top. Horseshit. This has a frighteningly familiar ring to it. Thousands of pro-Second Amendment protestors turned out in Richmond. And, amazingly, nobody died. The whole thing ended peacefully. Remember the last…

Saw her interviewing Mike Rowe about his new book.

Mike also has a podcast.